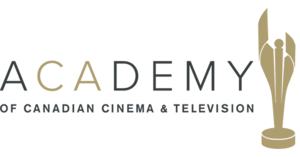 As they aim to further promote Canada’s thriving arts community The Academy of Canadian Cinema and Television (The Academy) has announced it has signed a new public relations agency as their agency of record (AOR). The Academy is a national organization dedicated to the promotion and progression of Canadian excellence in all screen-based industries.

You have reached content that is available to Pro+, Essential, Premium or Platinum members only.