Earlier this week we announced of the latest appointment from NATIONAL Public Relations as Rick Murray joined the firm as Managing Partner In Toronto & Chief Digital Strategist. This fills a year-plus void and search for someone to run their Toronto office (Catherine Cano was the last person officially in that role). You can almost hear a sigh of relief from John Crean who served as Interim Managing Partner of NATIONAL’s Toronto office and will now move back full time role as the agency’s National 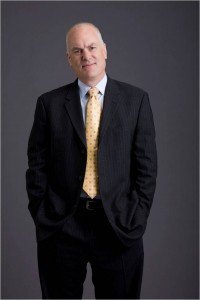 So what can we expect from Rick Murray as he takes the helm at NATIONAL Public Relations’ Toronto office?

Alright NATIONALITES, well what do you call them? Anyways, brace yourselves, there is a new sheriff in town and some change is coming.