It looks like Marketwire is ramping up for some big changes as they have announced three new executives to their management team of the news distribution service. 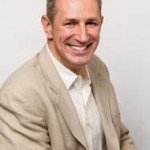 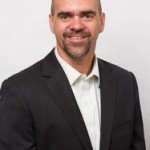 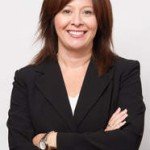 James Delaney has been appointed Chief Operating Officer, where he will be responsible for the day-to-day operations of the company, including all client-facing aspects of Marketwire’s business: sales, marketing, media relations, business solutions, editorial and international divisions.  Previously he served as President of Global Sales and Marketing Solutions for Dun & Bradstreet where he pioneered the development of its Data-as-a-Service platform.  Prior to this role, he held various senior leadership roles in the financial services and telecommunications industries with JPMorgan Chase & Co. and Verizon Communications.

Jeff Bennett joins as Senior Vice President, Client Experience where he will be maintaining and growing client relationships through world-class service delivery and an industry leading approach to client success as Marketwire continues to integrate its information distribution and social analytics services.  Jeff is a seasoned technology executive with 16 years of experience leading client-facing departments for companies such as Corel Corporation and WebPlan (currently Kinaxis). As the founder of ServiceVantage Corporation, he helped executive teams at more than 30 technology companies build best-in-class and scalable approaches to client retention, recurring revenue and renewal predictability.

Victoria MacDonald has been appointed Vice President of Human Resources and  will be responsible for continuing to recruit, manage and empower top talent from around the world.  Victoria established the HR department for Takeda Canada, the local subsidiary of Japan’s largest pharmaceutical company. Before that she was on the HR leadership team of the Swiss-based global giant AstraZeneca’s Canadian subsidiary, which was consistently rated as one of Canada’s top employers.