energi PR [TCO] hit a major milestone recently as the agency founded by Carol Levine and Esther Buchsbaum celebrates its 30th anniversary.  Back in January 2018 the agency brought on Stephanie Engel as Senior Vice President of Client Services as part of the leadership team.

PR In Canada took some time to talk to Carol, Esther and Stephanie about their journey over the last 30 years. 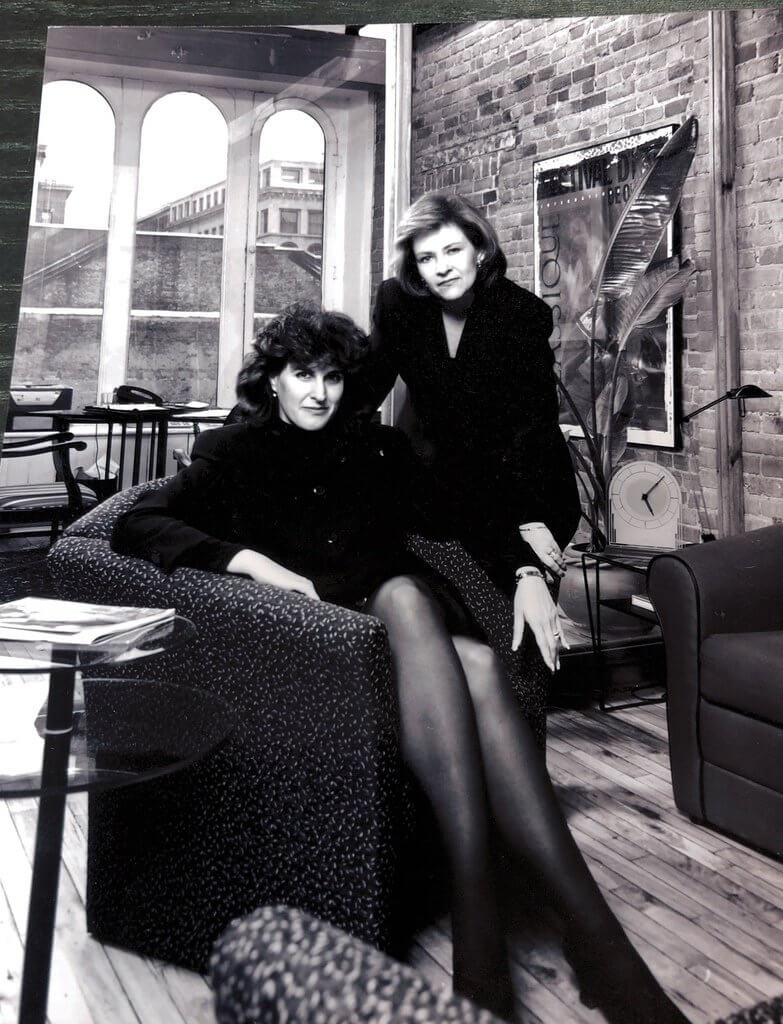 What did you do before launching the agency?

What made you launch your own agency?

Toughest client you had to win, and how did you win it? 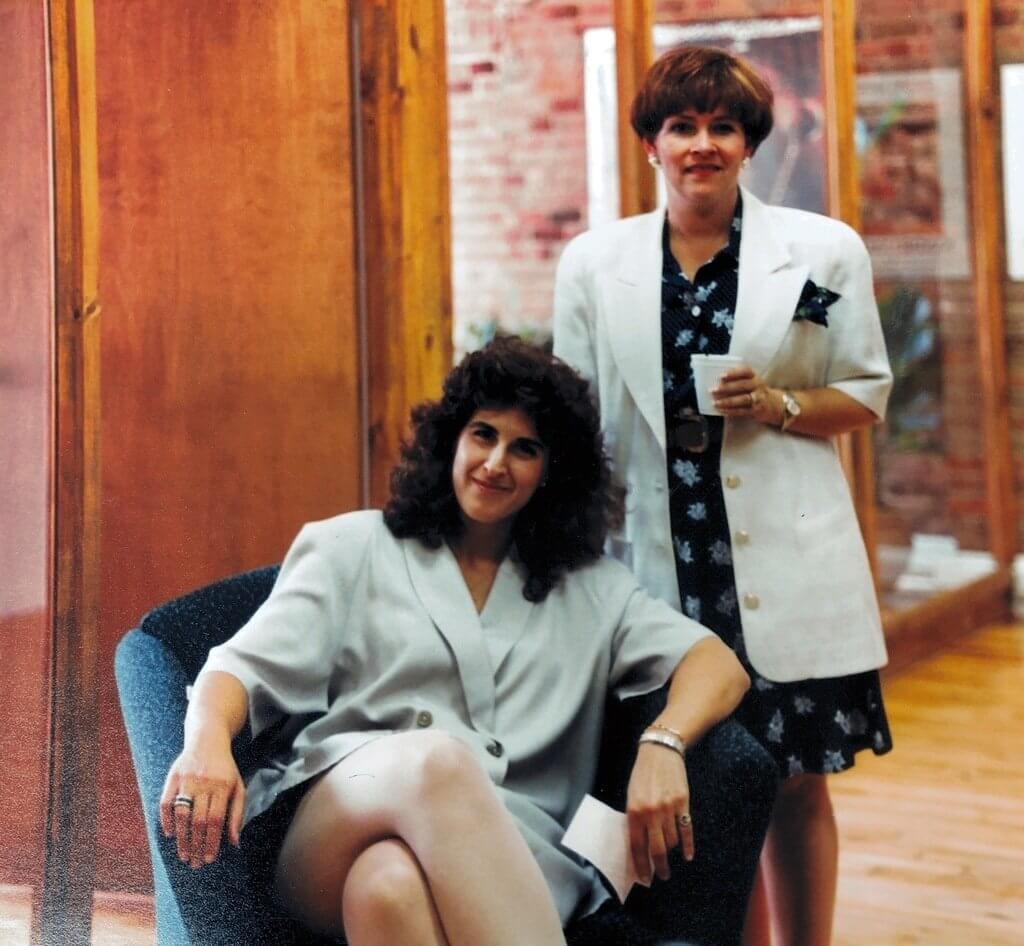 What are some of the biggest ways the public relations industry has changed in the last 5 years?

The average business does not survive 5 years, how did you make it to 30?

Has 2020/ COVID-19 the biggest impact you have seen on the business landscape? If so, what is 2nd? 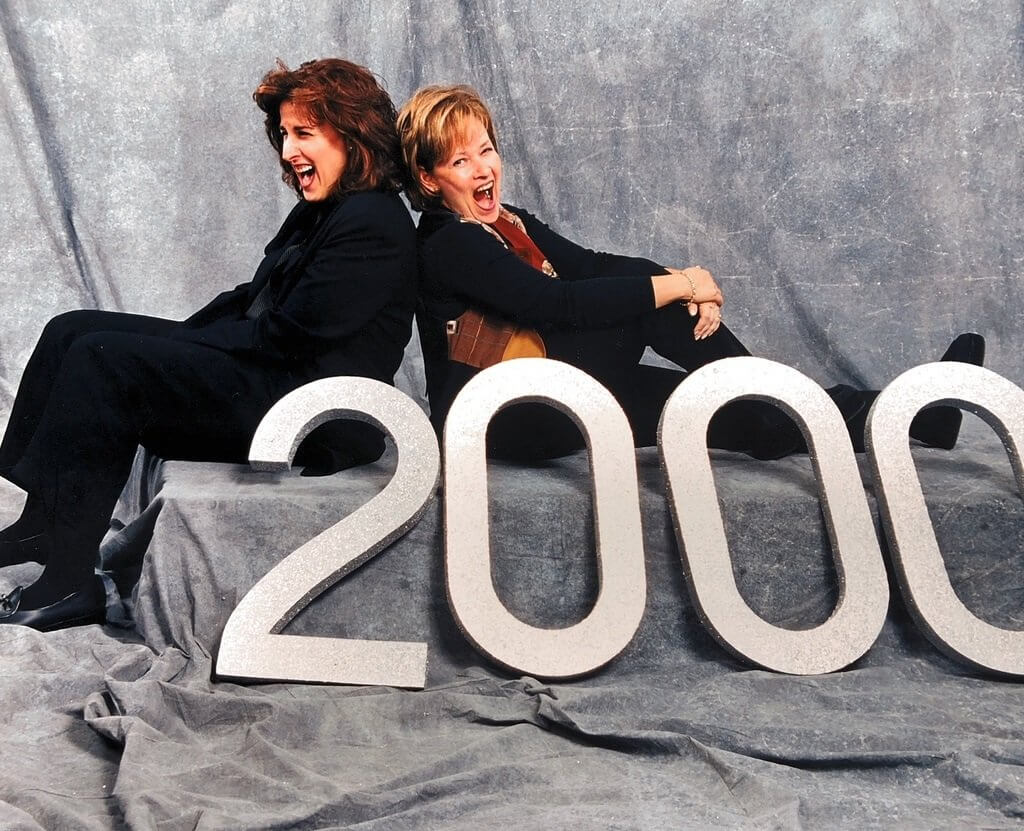 What advice do you have for brands to go the distance as you have and last 30 years? 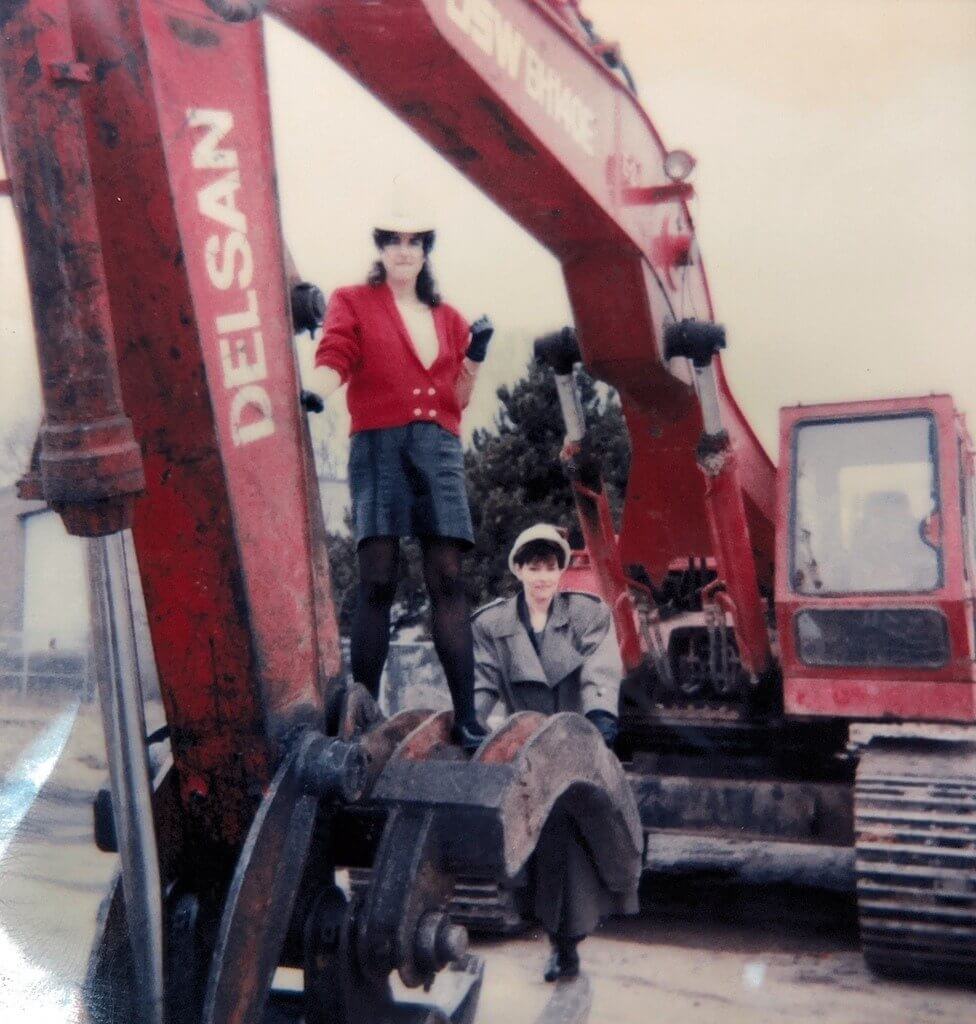