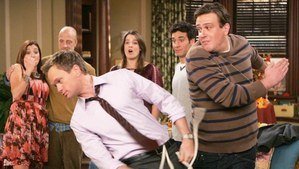 The line between pop cultures and brands is often blurred, this week we saw a perfect example of that as Ambien (maker of a sedative primarily used for the treatment of trouble sleeping, took actor Roseanne Barr to task on Twitter.

Never one to be outspoken, the actor tweeted out this week “Muslim brotherhood & planet of the apes had a baby=vj,” referring to Valerie Jarrett, a former top aide to President Barack Obama, Valerie who is black and was born in Iran. Barr deleted the tweet but the damage was done as ABC decided to cancel the Rosanne show which months earlier was picked up for a second season due to its high ratings after the debut episode.

Rosanne later tweeted “It was 2 in the morning and I was ambien tweeting-it was memorial day too-i went 2 far & do not want it defended-it was egregious Indefensible,” Barr said in a tweet that has since been removed. “I made a mistake I wish I hadn’t but…don’t defend it please. ty.”

The social media team at Sanofi, maker of ambien was quick to respond to and defend itself:

People of all races, religions and nationalities work at Sanofi every day to improve the lives of people around the world. While all pharmaceutical treatments have side effects, racism is not a known side effect of any Sanofi medication.