24 Hours, That Is All You Have To Respond To Customers On Social Media

While social media site such as Facebook and Twitter continue their battle to find their value, or as George Soros says are basically dead. There must be some life left with these sites, some way that businesses can leverage them in a positive or meaningful way.

81% say that social media has increased accountability for businesses 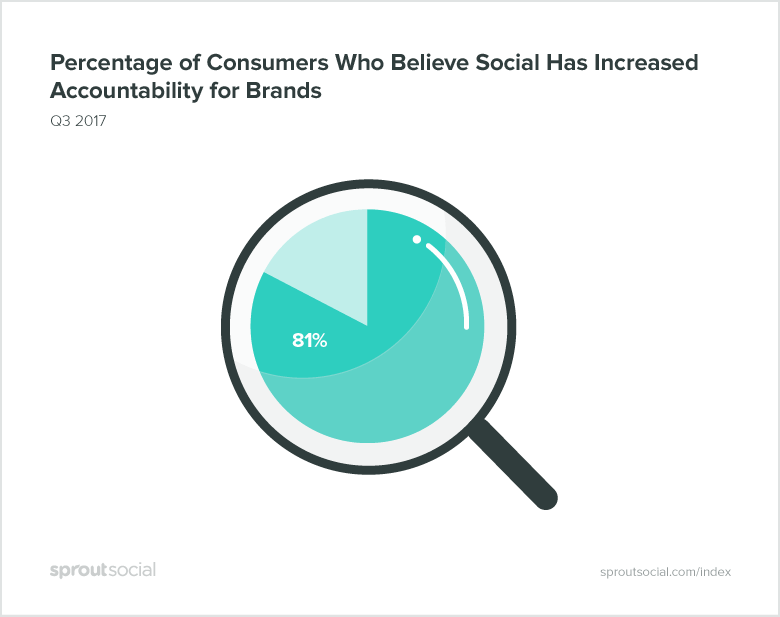 In the past if you had a complaint and shared it, it would also reach your direct friends or those people that you told it too. Today, complaints are shared in the public, retweeted/ shared with thousands, and turned into memes which get picked up by media and turned into movements. 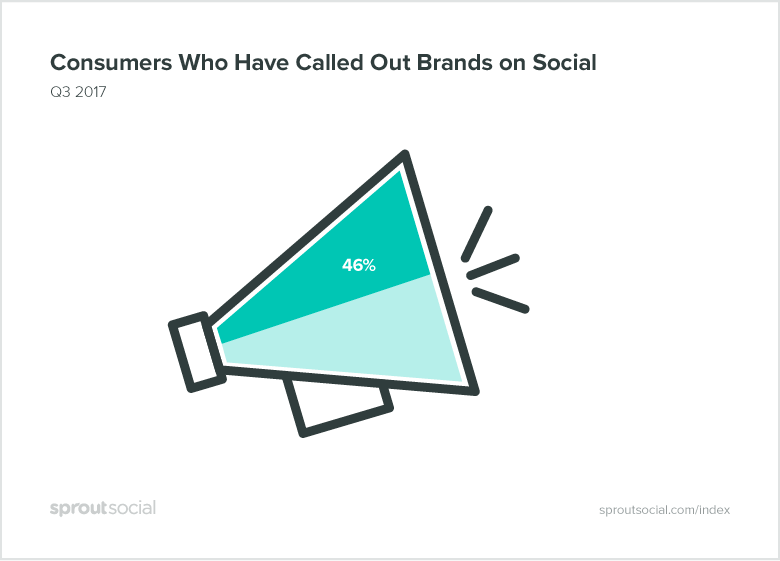 Can you believe that close to half of consumers have used a social media platform to publicly call out a brand. Millennials are even more likely to do so than other generations. 56 percent of them have called out a brand on social. Among other generations, the number is 44 percent.
Companies can no longer afford to miss this customer service opportunity! Unfortunately some still fail, and they fail in public, like these three have recently.

According to the data, 60 percent said that dishonesty is what inspired them to call-out a brand. Bad customer service followed closely with 59 percent. 57 percent of consumers cited rudeness, and 45 percent said a bad product experience would cause them to ring the alarm bells.

According to these stats, bad service is more likely to inspire a social media complaint than a bad product. While product quality is important, of course, businesses also need to focus on service. Naturally, they also need to be honest.

Is there a point? Yes, most consumers have an unselfish motive when they turn to social media, the top reason is to raise awareness of the issue among other consumers, according to 70 percent of survey participants. 55 percent want an apology or a solution.

Customers are well aware of the power of the social and public nature of these platforms, and they will use it to their advantage. Because raising awareness is so important to consumers, brands also need to raise awareness of the fact they’re fixing any problems that arise by responding to complaints publicly.