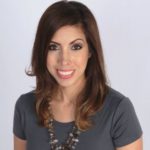 Guest Post by Jennifer Vickery. Jennifer is President/CEO of National Strategies Public Relations. You can connect with Jennifer on LinkedIn or Twitter. 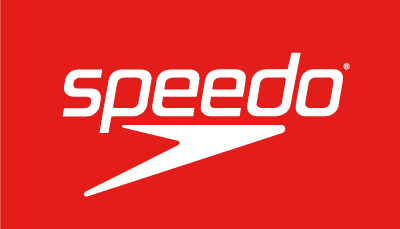 incident in Rio? Ralph Lauren and a Laser Hair Removal called Gentle Hair Removal (parent company Syneron-Candela) and others quickly followed suit. The decision was made after a week-long ordeal that led to the athlete being questioned by Rio authorities and an embarrassing admission to deceit.

Each company issued their public statement about their relationship departure:

“While we have enjoyed a winning relationship with Ryan for over a decade and he has been an important member of the Speedo team, we cannot condone the behavior that is counter to the values this brand has long stood for,” Speedo USA said in a statement.

Ralph Lauren, which outfitted Team USA for the opening and closing ceremonies, told CNBC on Monday that it would not renew its current deal with Lochte.

Syneron-Candela, the parent company of Gentle Hair Removal where Lochte served as a spokesperson, confirmed to USA TODAY Sports that it had cut Lochte loose. And, late Monday, airweave, a mattress company, said it had “ended its partnership” with Lochte.

“We hold our employees to high standards, and we expect the same of our business partners,” Syneron-Candela said in a statement. “We wish Ryan well on his future endeavors and thank him for the time he spent supporting our brand.”

“The statements were on-point and clear.” says Jennifer Vickery of National Strategies Public Relations. “I particularly am impressed with communication that clearly stated this was a result of poor behavior. Additionally, Speedo donating a portion of Lochte’s $50,000 fee to Save The Children fund speaks well to the public audience.”

“The public does not like lies, especially in the nature of a flawed character. Other athletes have had personal battles, but recovered because the public can get behind the person who overcomes issues,” continues Vickery. “The case involving Lochte does not seem to be in that arena and the public, stakeholders, sponsors, and more are generally perceiving this as a more root-character flaw in which they would like to disassociate with.”

“In terms of Lochte, his own PR team needs to do some work. Not only was the order a national embarrassment, but his continued response, media interviews, and a single apology post from August 19, 2016 with no additional messages since is problematic. Lochte needs coaching in this area and likely in a few other areas in his life.”