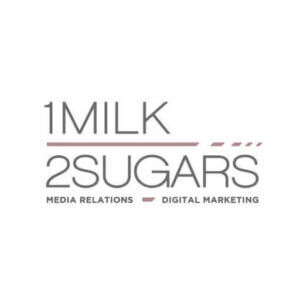 Earlier this morning we announced some promotions and new hires at Toronto  based 1Milk2Sugars [Marketplace Listing] due to several account wins over the last year.  The account wins have not only been with Canadian client but ones based in the United States as well which as resulted in 1Milk2Sugars officially expanding the agency’s operations into the United States.

Tyler Williams has been appointed Director of US Operations and will focus on two of the agencies major client – Artís LLC and Alterna Haircare, as well he will be tasked with expanding the client roster in the United States.   1Milk2Sugars Inc. in 2012 by Priya Chopra.