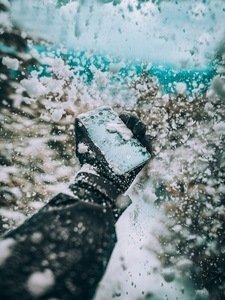 The race for producing the best smart phone on the market continues to heat up and recently LG turned to its public relations agency of record (AOR) GCI  Canada [GCI Canada] to help with their #LGG6Fam campaign.  GCI put together an interactive two-day event to kick off the partnerships, bring “the fam” together, capture content and introduce them to the device.

Influencers were brought to Toronto and taken on a downtown tour with their LG G6 phones where they were able to test out and learn all the different features of their device in a hands-on way. Device reps for LG were on hand to lead the tour and answer device questions.

The orientation was capped off by box seats at a Toronto Raptors game where each influencer was given a personalized Toronto Raptors jersey. This was to promote LG Electronics’ ongoing partnership with Maple Leaf Sports and Entertainment. 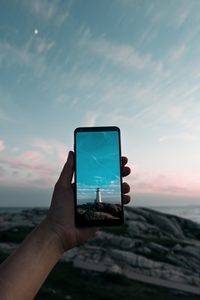 Video and photographs were created throughout the day were leveraged to introduce “the fam” and the ongoing program to LG Canada audiences on Instagram and Facebook.

GCI Canada worked with each of the influencers on a monthly basis to determine which content would be best suited for LG Canada channels. Opportunities to tie content into moments-in-time were leveraged.  In addition, special posts have been created for moment such as Chinese New Year, Superbowl and St. Patrick’s Day.

Pomp And Circumstance  is a new public relations agency with a strong sense of substance and style and an appreciation for ..
More about Pomp & Circumstance Connect Me