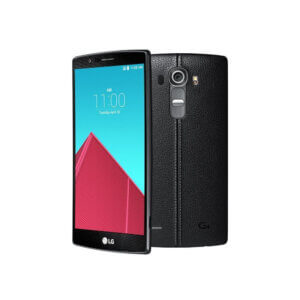 The new LG G4 smartphone is days away from being released in Canada, and early reviews sound like it will be another great device.  As part of the ramp up to LG’s new flagship smartphone being released, LG has enlisted Jayscale, Canadian daredevil photographer, as he puts the G4’s camera to the ultimate test in a skyscraping photographic expedition across Canada. Using only the LG G4, Jayscale has captured breathtaking images of Montreal, Toronto and Vancouver from dizzying heights – taken with permission and safety precautions from rooftops, helicopters and iconic sites. The LG G4 features a leading-edge camera with outstanding low light capabilities, making it the ideal device to create spectacular cityscape photos from dusk till dawn. The resulting images will be sold to the highest bidder in an online auction benefitting Make-A-Wish Canada. The auction is accessible to all Canadians online at LGG4Auction.com.

LG was also able to get Jayscale to provide a few tips for taking sky scraping shots:

Latest Communications & Public Relations Jobs From PR In Canada, May 17, 2021