COVID-19 Leads To Cuts At Cogeco Media And La Presse 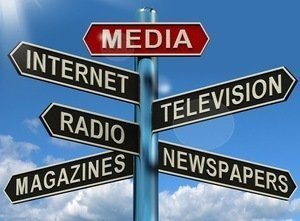 The economic impacts of COVID-19 pandemic continue to shake things up, and this now includes Cogeco Media and La Presse.   Recently, Cogeco Media announced 130 layoffs which is about 25 per cent of its workforce. The company operates a network of 23 radio stations in Quebec and Ontario, and is saying the job cuts are due to a drop in advertising revenues.

La Presse has temporarily reduced the salaries by 10 per cent for union members, managers and senior executives, but positions will not be eliminated. La Presse said it will also temporarily lower the employer’s contribution to pension funds, which means employees are being asked to take an average 14 per cent income cut.