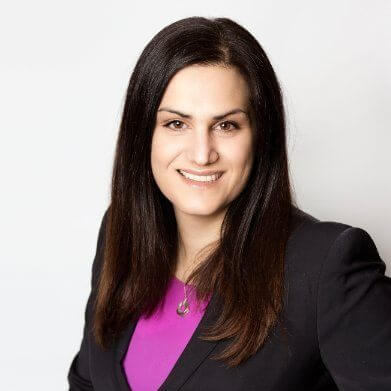 Recently, Scotiabank promoted Monica Masciantonio to the role of Vice President Government Affairs. In the new role Monica will lead a team responsible for the Bank’s government relations and public policy Scotiabank’s global operations. Monica first joined the bank in late 2010, prior to the promotion she was Director of Government Affairs; and joined as a Senior Manager, Government Communications.

Prior to her work at Scotiabank, she was a Senior Consultant with Global Public Affairs where she worked in client service with private and not-for-profit organizations, providing support and advice for on government communications.

Who Has Been Hired At Ferguslea Properties, ISED, Metrolinx