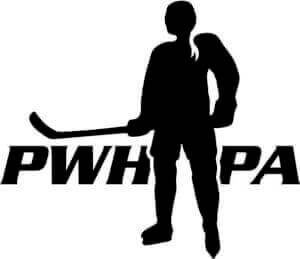 “Harvey’s is proud to support the PWHPA who align with our brand values of celebrating diversity and inclusion on and off the ice,” said Chelsea Kellock, Senior Director of Marketing, Harvey’s Canada. “The PWHPA players are not only athletes, they are role models to girls across the country who have aspirations of being professional hockey players. Making hockey inclusive and accessible is imperative for all players of this game, regardless of background or gender.”

The PWHPA encompases approximately 125 of the world’s best women hockey players who advocate for, and advance, equity, fairness and opportunity in women’s professional hockey.

“Sponsors like Harvey’s make it possible for our players to receive the recognition they have worked so hard for their whole life,” says Jayna Hefford, Operations Consultant, PWHPA. “The PWHPA is proud to have Harvey’s on our team, promoting the entertainment of women’s hockey and to encourage young girls across Canada to go after their goals.”