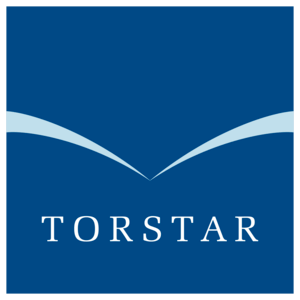 Like many newspapers Torstar has had financial troubles for years as they have tried to balance their print publishing and digital properties. Today is a new day for the close to 70 year old media conglomerate as Torstar [TCO] has been sold for $52-million to NordStar Capital LP, a firm run by businessmen Paul Rivett and Jordan Bitove. Torstar [TCO] was previously controlled by five families – the Atkinsons, Hindmarshs, Campbells, Thalls and Honderichs.

The new owners have said they do not plan to shut down any newspapers or layoff any staff, of course that could change in time. In their most recent quarterly report the company reported a $23.5-million loss as revenue dropped 20 per cent from the same reported period last year.