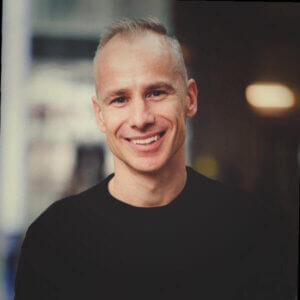 Aaron Brindle has been appointed as a Partner at Radical Ventures.

As part of the role Aaaon will oversee all communications and public affairs for the Toronto-base venture capital firm.  He will also be a key role in providing council to Radical Ventures portfolio companies.

Prior to the move Aaron has been with Google Canada since 2011 leading Communications and Public Affairs for the company.  Before that he was a Senior Producer, The Current at CBC.