As we continue to provide you coverage about the Canadian communications industry, the people and the companies involved in the sector we also bring you our annual Year In Review series. A chance to get a clearer look at the agencies that are part of the community.  The Brookline Public Relations team took some time to provide a recap on how the agency performed during 2018: 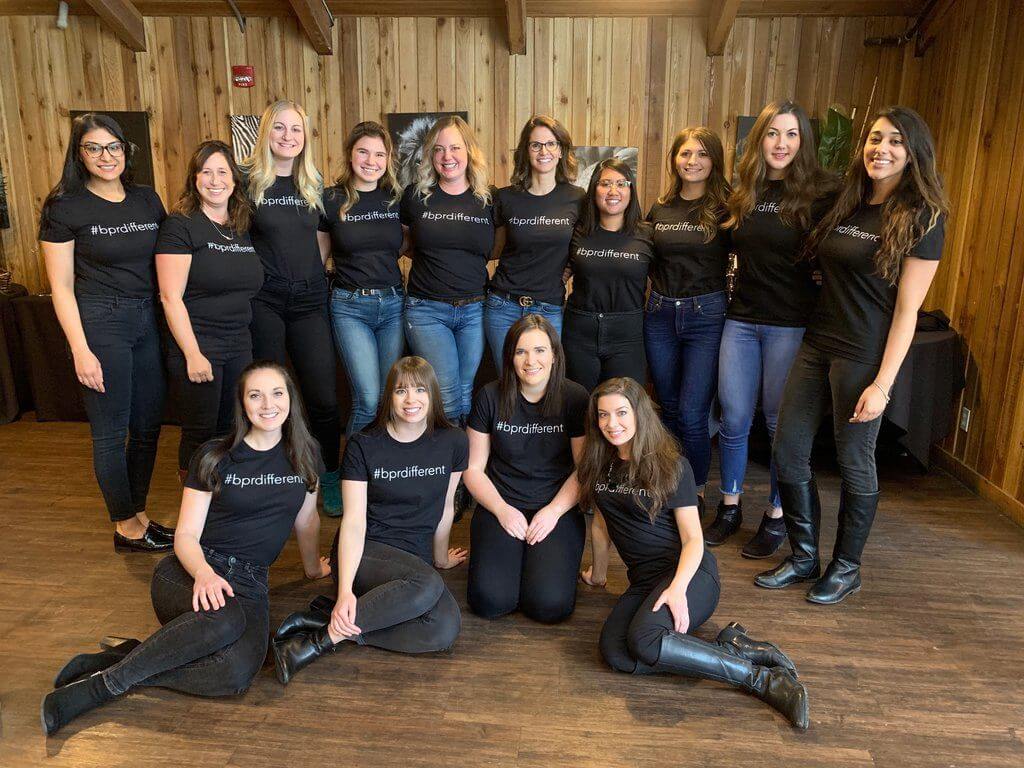 One of Brookline’s best campaigns of 2018 was its partnership with global real-estate leader, Ivanhoé Cambridge. This campaign was focused on the grand opening of its newest mall, the Premium Outlet Collection Edmonton International Airport). This mall is unlike any other with its standout features that provide an exceptional shopping experience for visitors. With many clients in the Edmonton area, Brookline was thrilled to leverage its Edmonton expertise to provide public relations and event planning support leading up to and during the mall’s grand opening week in May 2018. One of the most successful elements of this project was the several media relations initiatives that Brookline conducted, which exceeded the client’s expectations in the end result.

Prior to the opening, Brookline provided media relations support for the mall’s career fair, which offered more than 1,000 jobs to Edmontonians and surrounding residents. The positive news buzz generated 61 pieces of coverage, reaching a total of 9,030,907 impressions. Following the career fair, Ivanhoé Cambridge hosted a behind the scenes construction tour, inviting Edmonton and area media and influencers to get a sneak-peek of the nearly-completed shopping centre. Media enjoyed this exclusive day, and it resulted in over 6 million impressions and coverage across all major Edmonton outlets, including Global Edmonton, the Edmonton Journal, CBC and CTV Edmonton.

In the midst of the PR excitement, the Brookline events team commenced the planning of an unforgettable grand opening. From a full-scale VIP event including Edmonton Oilers Alumni appearances to a custom-made chalk wall, roaming entertainment and a kid’s activity area, Brookline pulled out all the stops to ensure a memorable grand opening experience. The grand opening day kicked-off with a DJ entertaining the thousands of shoppers waiting in line to be the first to enter the new mall, and the Edmonton Eskimos cheer team roused up the crowds ahead of the doors opening. All major media outlets in Edmonton were present at the grand opening, patiently awaiting to capture the moment the doors first opened.

The Shock Trauma Air Rescue Service (STARS) hosted its seventh CEO Rescue in the Rockies fundraiser in 2018 with PR and media relations supported provided by Brookline PR. The agency has supported this event since 2011, as well as assisting STARS with other signature fundraising initiatives. At its core, STARS fights for life. Their fleet of air ambulances and medical crews provide emergency medical transportation for the critically ill and injured, throughout Alberta, BC, Manitoba and Saskatchewan.

CEO Rescue in the Rockies is STARS’ flagship fundraiser in Alberta and every year this initiative raises hundreds of thousands of dollars. The unique fundraiser involves airlifting prominent executives and dropping them in the mountains, armed with only their cell phones and a sense of adventure, to compete in series of challenges, including raising $100,000 each before being “rescued” by STARS. This year’s participating CEOs included Dave Mowat, (former) president and CEO of ATB Financial; Gianna Manes, president and CEO of Enmax; Tom Kee, executive director of Federation of Alberta Gas Co-ops; and Doug Anderson, president of Peavey Industries.

Brookline assisted with all media relations for the event resulting in 26 media stories and a total of 6,095,500 impressions. Outlets ranging from Global Edmonton, CityTV Calgary, 660 News, and CTV in both Calgary and Edmonton covered the fundraiser both in advance of and at the event with compelling footage of the CEOs prepping to board the helicopters and testing their survival skills on top of the mountain.

In 2018, the CEOs helped raise a tremendous $650,000 to help STARS continue its mission of saving lives. Since 2011, the flagship fundraiser has seen the Alberta business community rally together and raise more than $5 million for STARS.

(some of Brookline Public Relations’ wins over 2018)