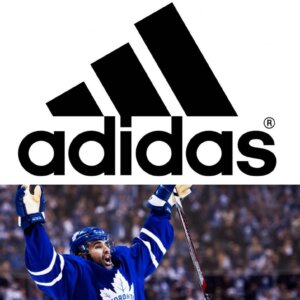 adidas has announced a multiyear partnership with the shutdown centre Nazem Kadri of the Toronto Maple Leafs. With the partnership in place, Nazem will be featured in a variety of adidas marketing campaigns and participate in adidas Hockey and local community events.

“With his speed and creativity, Nazem is one of those players that you love to watch and we’re excited to welcome him to the adidas family” said Stewart Smith, Vice President of Brand for adidas Canada. “Nazem embodies the creator mentality and spirit, which make him a great ambassador for adidas Hockey, for the game and for the next generation of hockey creators.”

The London, Ontario native is known for his gritty style of play, the Leafs’ centre is praised for his determination and presence on the ice.