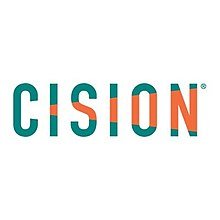 Growth often comes at a price, we can turn to the latest executive changes at Cision for a clear example as the company recently saw the departures of its CMO and CTO . Pritham Shetty joined Cision last January as CTO, previously he was Chief Technology Officer (CTO) of Adobe.

Chris Lynch also left Cision but he was there for two years vs just the one that Pritham spent with the organization.  The company also announced a number of other layoffs throughout the organization which is never a good sign of what might come next.

A number have readers have commented that Cision has not been the same in Canada ever since its big change a few years ago.