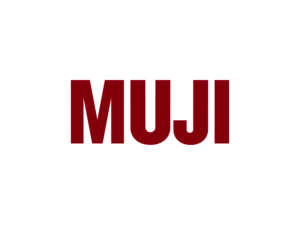 Japanese retailer MUJI is preparing to re-opening of its Toronto store this fall. As part of the plan they recently hired a new public relations agency of record (AOR).  MUJI is putting the finishing touches on its first flagship location in Eastern Canada, a newly renovated MUJI Atrium Canadian Flagship that will occupy 19,110 square feet over two levels, and becomes the largest MUJI store outside of Asia.

“We opened MUJI Atrium in 2014 and have been overwhelmed by the positive response our customers have shown us,” says Mr. Toru Akita, President, MUJI Canada.

As part of the assignment the new agency will coordinate marketing collateral within Atrium to increase visibility, as well as to promote their expansion in Toronto and beyond.
Is this news about your company? Click here to have your company included in our industry coverage.