François takes a lead role at Citizen’s Public Affairs practice bringing his over 20 year career in strategic communications, including Global Head of Marketing and Communication for the international audit practice at KPMG. 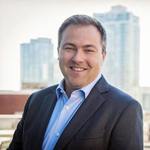 As Citizen Relations beefs up its expertise in Vancouver Stephen has been appointed a Vice President where he will leverage his 20 years of communications and media experience, including serving as Press Secretary to the Premier of British Columbia. 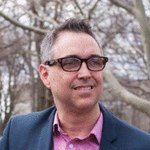 In their Toronto office Michael MacMillan, a former technology reporter, has
provided strategic counsel to a diverse range private and public sector organizations in the tech and retail industries, including some of world’s most recognized brands.