It is time for another edition of Backlash Of Brands, this is where we take a look at which brands are currently faced with a crisis management issue, or having a “opps” moment that is making headlines.

Part of the role of most CEO’s especially of public companies, and Indra Nooyi is no stranger to taking the stage. Unfortunately the Internet went on fire over comments that Indra, CEO of PepsiCo made on a recent edition of the Freakonomics podcast. 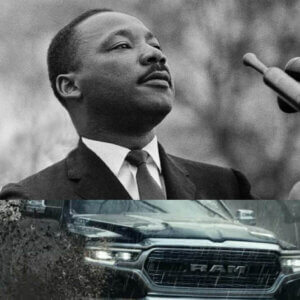 As the 2018 Super Bowl has come and gone, brands across the globe are assessing their involvement with advertising campaigns and determining their ROI from the money invested to reach consumers. Consumers on the other hand are divide over the Dodge campaign which featured scenes of people helping others while Dr. Martin King Jr. conveyed the virtues of service. At the end of the commercial it said, “Built to Serve” was shown on the screen, along with the Ram logo. Then the words, “MLK wanted equal rights and for me to buy a Dodge Ram,” one Twitter user wrote. Another wrote: “Black people cant kneel and play football but MLK should be used to sell trucks during the super bowl. Unbelievable.” Dodge was blindsided by the 60-second ad that the company had spent millions of dollars on.

Backlash Of Brands, A Look Back At The PR Blunders Of The Year – So Far

Backlash Of Brands – Circle K’s Sexist Blunder, Macy’s Gets A Dish Of Backlash