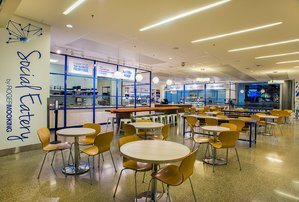 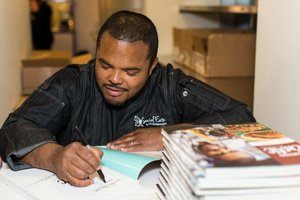 For their part, Brookline managed an ongoing media relations which helped to highlight the opening and new culinary services at TELUS Spark, which culminated in a full-day media tour prior to the VIP event, with Chef Mooking participating in interviews at all Calgary television outlets, including CTV, Global and CityTV, as well as coverage from the Calgary Herald, the Weather Network, Culinarie, Where Magazine to name a few. Traditional and online media coverage continued following the execution of the first VIP event, during which #SocialEaterybyRM was trending on Twitter, and was ongoing throughout the following month leading up to the VILP and Industry events – in addition to an abundance of social media buzz.