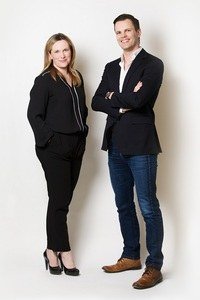 Today, Citizen Relations announced key changes to its leadership team that will impact the agency in Toronto and North America.

Since her time at Citizen, Sarah has focused on driving new business and looking after some of the agency’s national accounts such as Loblaw, Pepsi and President’s Choice Financial. PR In Canada broke the news when Mark joined back in 2015, in the new role Mark will work closely with North American President Nick Cowling to help grow US business and partner with US GM, Nathan Friedman.

Citizen Relations – is a full-service marketing communications agency with 9 offices around the globe, including London, New York…
Media Relations Score (77%)