Two of Harley-Davidson’s Dark Custom models cruiser are coming to the market in matter of weeks. In an effort to communicate and drive awareness to Canadians (and fans around the world) the brand is launching its newest campaign. In a brand first, Harley-Davidson created and shared a global riding experience to showcase the new bikes in their urban riding settings via multiple Periscope broadcasts during a live-streamed ride around the world. 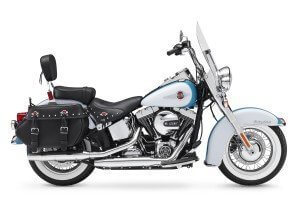 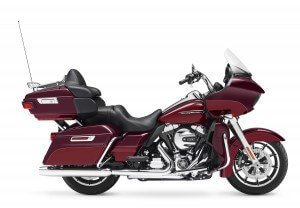 “This is another historic year for Harley-Davidson,” said Mark-Hans Richer, Harley-Davidson Senior Vice President and Chief Marketing Officer. “We’re introducing the most powerful collection of cruisers in our history, including the brand-new S series. We’re raising the bar on Dark Custom motorcycles with the new Iron 883 and Forty-Eight models, the purest expression of the design movement we started in 2008. And we’re extending our lead in touring with the return of the Road Glide Ultra and redesign of the popular Heritage Softail Classic.”

Originating in Portland, Ore., riders ripped through Sydney, Tokyo, Barcelona, Toronto, Mexico City, Las Vegas and back to Portland in less time than it takes to deliver a pizza or ink a tattoo. 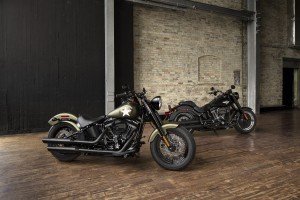 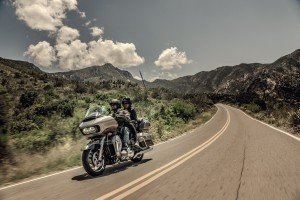 MY16 Lit Book Imagery
Your organization needs the best talent, let The Connected One help you!

Harley-Davidson Wants You To “Live The Dream”