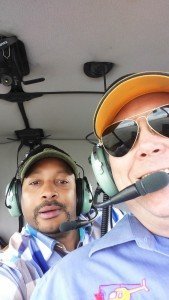 Best Buy is not one of Canada’s largest retailers, but they also have the largest selection of electronics in the country which they is sold through their retail stories, BestBuy.ca and smartphone apps.  With the help of their “Blue Shirts” (the nickname for their retail staff) and Geek Squad they are often able to provide the answers to consumer’s technology questions at all levels.  With back to school quickly approaching Best Buy is ramping up for the busy season with their “Translate” campaign.  This week the Best Buy Canada launched a new campaign called #PermissionToHover campaign with the goal to help “helicopter parents“ better understand the technology that their the kids want by translating tech talk into real talk. 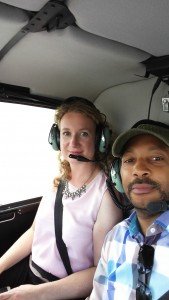 Best Buy Canada invited s number of influencers to take a ride in a private helicopter accompanied by parent Expert Rebecca Keenan who has often turned to staff team for help to better understand the technology needs for her 3 kids.  Members from the Geek Squad team and Best Buy’s Communications Manager Elliot Chun were also on hand to walk through some of the newest tech products.

Here are a few pictures from the day:

Weber Shandwick Canada Brings It Home At The Sabre Awards