“Staples Guy” Gets Ready To Make His Canadian Debut 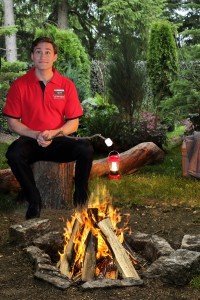 As they get ready for the back-to-school season, retailer Staples Canada is completing its next big advertising and marketing campaign centered around  ‘Staples Guy.’

Staples Guy is meant to represent the retailer’s associates and commitment to service, customer care, accessibility and affordability. Staples Guy was first launched in the United States in February 2015 through a commercial titled “Price Match Guarantee – Tom Foolery”.

As part of a fully integrated back-to-school campaign that targets moms, the commercial will be available for preview on Staples YouTube channel in the coming weeks. However, a behind the scenes look at the filming of the spot can be found on Staples Canada’s Twitter and Instagram channels starting today.  This campaign also marks the introduction of a French-speaking personality, ‘Guy de Bureau en Gros’.