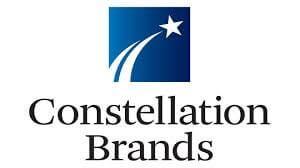 Narrative PR’s latest move strengthens their existing relations with Constellation Brands’ as the agency has been named its new agency of record. Narrative won their domestic wine business three years ago, and now adds their import portfolio to the line client base here in Canada.

The relationship will kick off this spring with a national release to support the new partnership between Woodbridge by Robert Mondavi and Miss Vickie’s potato chips with an ‘Unwind Together’ marketing campaign. The release will feature a series of wine and potato chip pairings, highlighting the brand’s portfolio of wine varietals for couples and their at-home date nights.