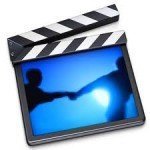 The 7th Chamber recently released its top 10 “Don’t” recommendations for marketing executives in 2013.