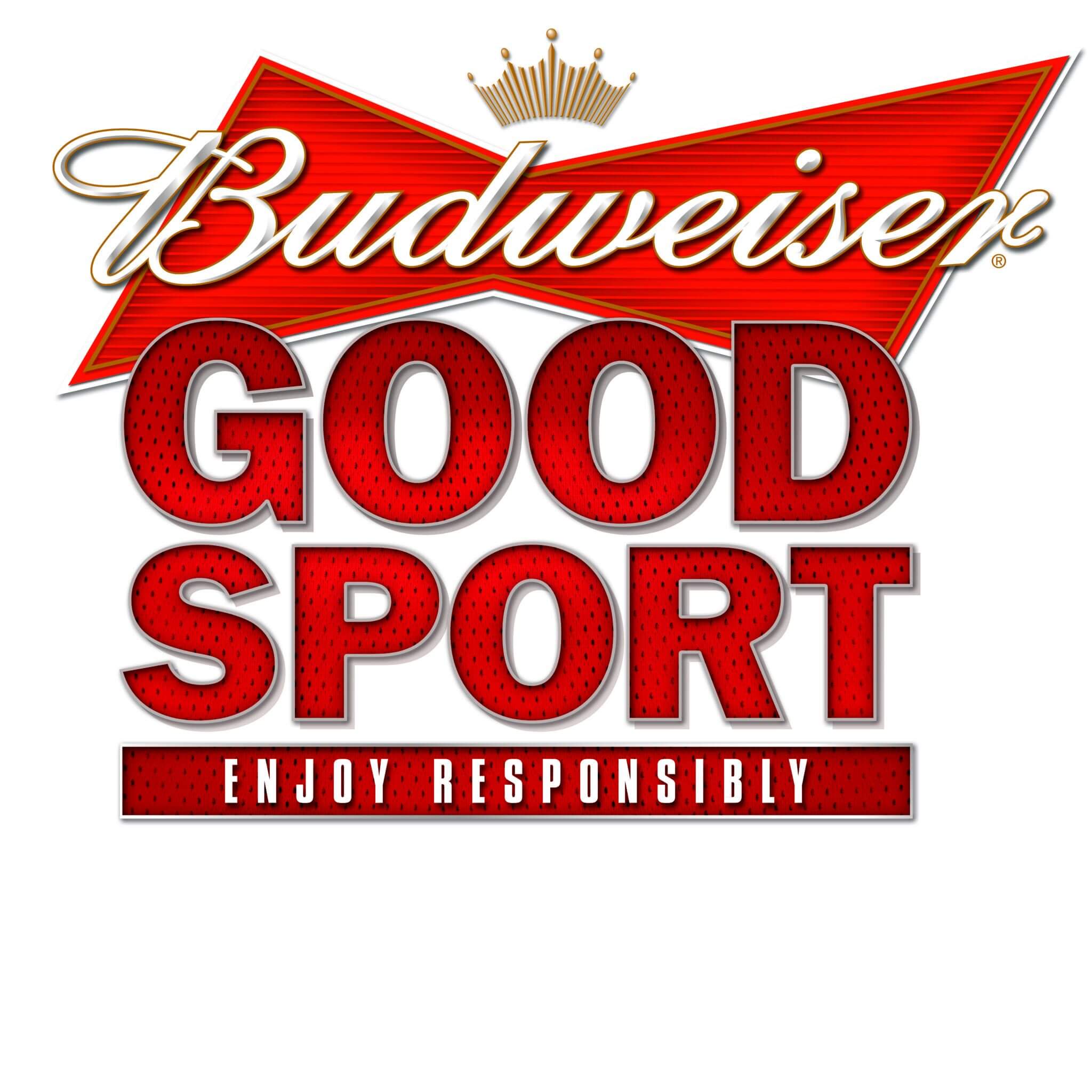 “During the 2011 season, nearly 300,000 fans signed up at Major League Baseball games to be a designated driver as part of the Budweiser Good Sport program,” said Charlie Angelakos, Vice President of Corporate Affairs for Labatt Breweries of Canada. “We expect about 10,000 fans to participate in Toronto. When you think that there are more than 2,800 alcohol-related vehicle deaths a year in Canada, this initiative alone could help us greatly in the fight against drinking and driving, which remains a major concern for Canadians.”

As part of the campaign sign-up carts, signage in stadium, and public service announcements have all been created, Good Sport also played a role to educate fans at stadiums about the importance of having a designated driver. Experience has shown that the visibility of Good Sport materials not only increases participation, but also contributes to overall awareness of moderation. In fact, program participation has grown at about 7per cent per year since it was introduced. The message of the program, which has been recognized and praised by politicians in many U.S. cities, is simple: “When you’re a Good Sport, everybody wins.”

Awareness resulting from a variety of designated driver and other programs has contributed to a continued and consistent decrease in the number of fatalities involving a drinking driver in Canada.