Optimum was tasked with organizing a media day for their client Future Shop to help celebrate the first anniversary of 3D TV in Canada, during the event they premiered the new LG 3D Cinema TV in downtown, Toronto. 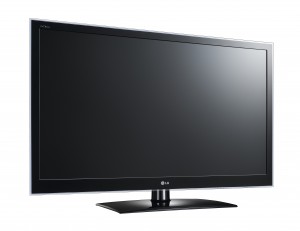 The event seemed to be a success for both Future Shop and LG as it drew media from a number of online, print and television outlets including Tek Tok, TFO, Toronto Thumbs, Canadian House and Home, Itbusiness.ca, Toronto Sun, Marilyn Dennis Show, PR In Canada,Faze Magazine.

no images were found

LG is bringing the next generation of 3D technology to consumers across Canada, the quality and more importantly digital experience is something that gamers and sports fans will be impressed with and enjoy for hours.  Each LG 3D Cinema TV also comes with 2 pairs of 3D glasses, and the technology built in them makes it that much easier and affordable for any consumer to pick up a new LG unit and enjoy.