Via Techcrunch, here is a chart from Candytech, who provides a service that can crete and measure Facebook marketing campaigns through its tool SocialBakers.  Some of you might appreciate and help to put into perspective how much of a viral-new making machine Facebook has become. 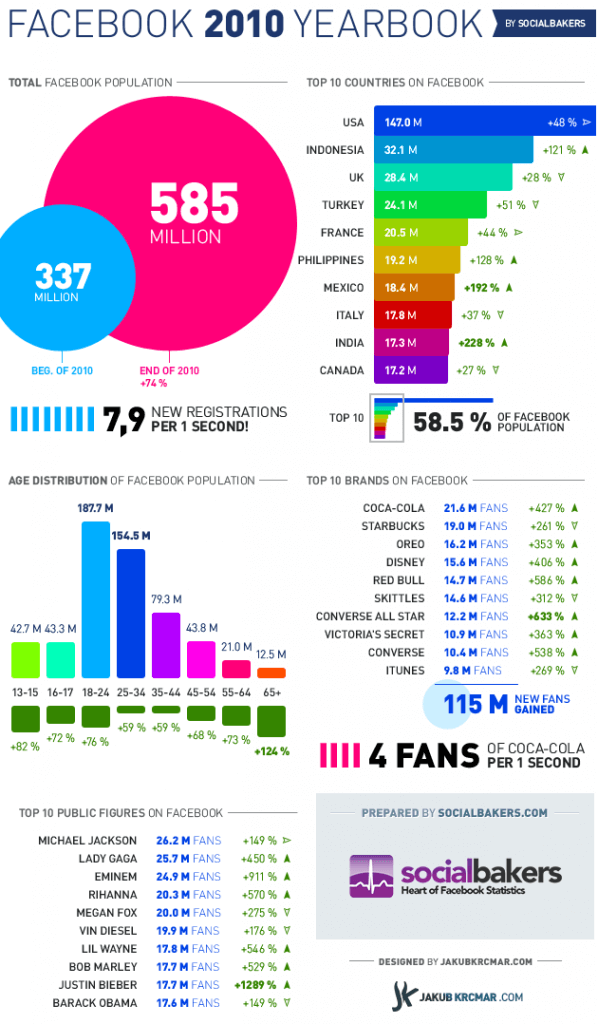 This also translates to:

4 Ways To Avoid Misinformation During The Coronavirus Pandemic

She Deserves It, Nominate A #WowMom

12 Precautious Practices for Brand Marketing During A Pandemic